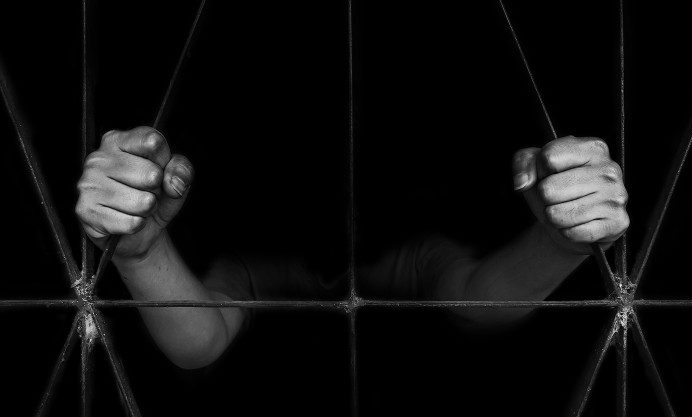 Human trafficking is a global business estimated to involve 40.3 million people in modern-day slavery, according to the International Labor Organization’s Global Estimates of Modern Slavery study. The largest groups of victims are women and children who are trafficked for sexual exploitation or labor exploitation, or forced into servitude. It is becoming increasingly important to identify industries in which trafficking tends to occur and stop them in order to protect vulnerable communities. 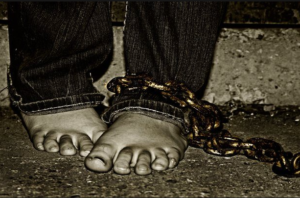 The Industries That Attract Human Trafficking

The agriculture industry is particularly vulnerable to trafficking due to its reliance on undocumented workers and its remote locations, which make it difficult for law enforcement to detect and investigate cases of human trafficking. The construction, manufacturing, and entertainment industries have also been identified as potential targets for traffickers due to their demand for cheap labor and their lack of regulations.

In order to protect vulnerable communities from exploitation by human traffickers, it is important to recognize and reject industries that attract them. Companies should conduct thorough background checks on potential employees and ensure there is no coercion of any kind. It is also important to provide safe housing and fair wages to employees. Additionally, governments should implement policies that protect vulnerable workers from exploitation. These policies should also see to it that the eomployers and violators of labor laws face justice.

It All Boils Down To Human Rights

Ultimately, it is important to remember that human trafficking is a violation of human rights. It needs to stop for the protection of vulnerable communities. Governments, companies, and individuals all have a responsibility to do their part in preventing and combating human trafficking. By raising awareness of the issue and taking steps to combat it, we can work together to create a world that stands up for all rights the same.

Recognizing Past Rates and Looking for Solutions

In order to effectively combat human trafficking, it is important to understand the rate of exploitation in the past. Governments should collect data on the number of cases and victims of human trafficking in their countries in order to identify areas that need attention and create targeted solutions. Additionally, governments should work with international organizations, civil society groups, and other stakeholders to develop comprehensive strategies to address the root causes of human trafficking. Finally, governments should provide adequate resources for law enforcement and victim services. There are to ensure that known perpetrators face proper judgement. They should also see that victims receive the support they need.

The Global Stance On Human Trafficking

The United Nations has taken a firm stance against human trafficking and has adopted a number of initiatives to combat it. These include the Protocol to Prevent, Suppress and Punish Trafficking in Persons, Especially Women and Children (the Palermo Protocol) and the Global Plan of Action to Combat Trafficking in Persons. Additionally, the UN has created a range of programs aimed at protecting vulnerable populations from exploitation. They provide assistance to victims, and support law enforcement efforts. It is clear that the international community aims to end trafficking globally.

Trafficking is a global issue that we must account for in order to protect vulnerable communities. Governments, companies, and individuals all play a part in combating this heinous crime. More than often, we must take a stand and ensure that there is respect of human rights. Not only that, but for justice against traffickers . By working together, we can create a better future for everyone. Local and international efforts must combine in order to create a safer world for everyone.

Trafficking seemingly affects more and more of our world. In order to protect vulnerable communities, governments, companies, and individuals must take steps to combat this heinous crime. No matter one’s age, gender, or nationality, everyone should be aware of the steps they can take to help end human trafficking. Through education, awareness-raising, and collaboration we can work together to create a world where there is respect and protection of everyone’s rights. 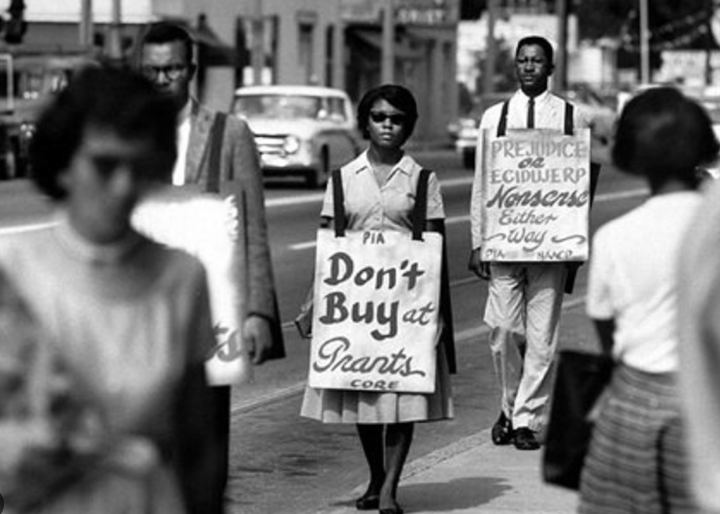 Activism 101- An Introduction to Nonviolent Struggle

Activism 101- An Introduction to Nonviolent Struggle

It wasn’t always about politics. In my early years I was inspired by environmental activism and social justice movements. As[...] 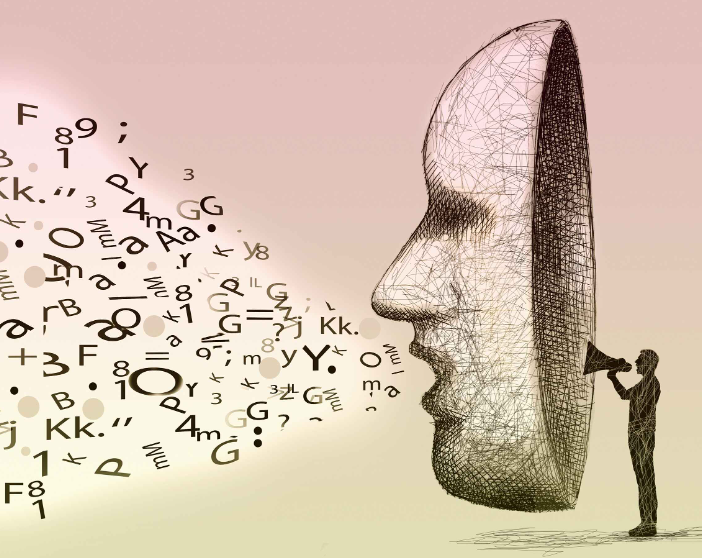 How to Spot Fake Activism and Support Real Causes

How to Spot Fake Activism and Support Real Causes

The internet has brought a lot of good things, but it’s also responsible for making fake news and phony activism[...]